New for 2022 we’re going to be doing a sponsored ‘Big Sit’ to raise money for Martin Collinson’s DNA work. Martin’s lad does myDNA test on species identification that we have benefited from several times here at Spurn, including several Subalpine Warblers, Siberian and Stejneger’s Stonechats, plenty of Eastern Stonechats and a confusing Ficedula flycatcher!

The idea is that we’ll have a team on shifts standing up the platform at the end of the Observatory Garden from 6am-5pm on Saturday and 6am-12pm on Sunday of Migfest and they will try to record as many different species as possible! You can then sponsor them per species or just give a donation and all proceeds go to Martin’s DNA fund

Will they make it to 50? 75? 100?! You’ll be able to call into the platform and chat to whoever is on shift and sort out sponsorship on either Saturday 10th or Sunday 11th September. You could even help them spot some extra species whilst your up there! As an extra incentive to encourage you to support Martin’s work, whoever guesses the correct number of species will win a years free subscription to Friends of Spurn!

We’re very excited for Migfest to start and hope to see you there, if you haven’t got your tickets yet then do so here! 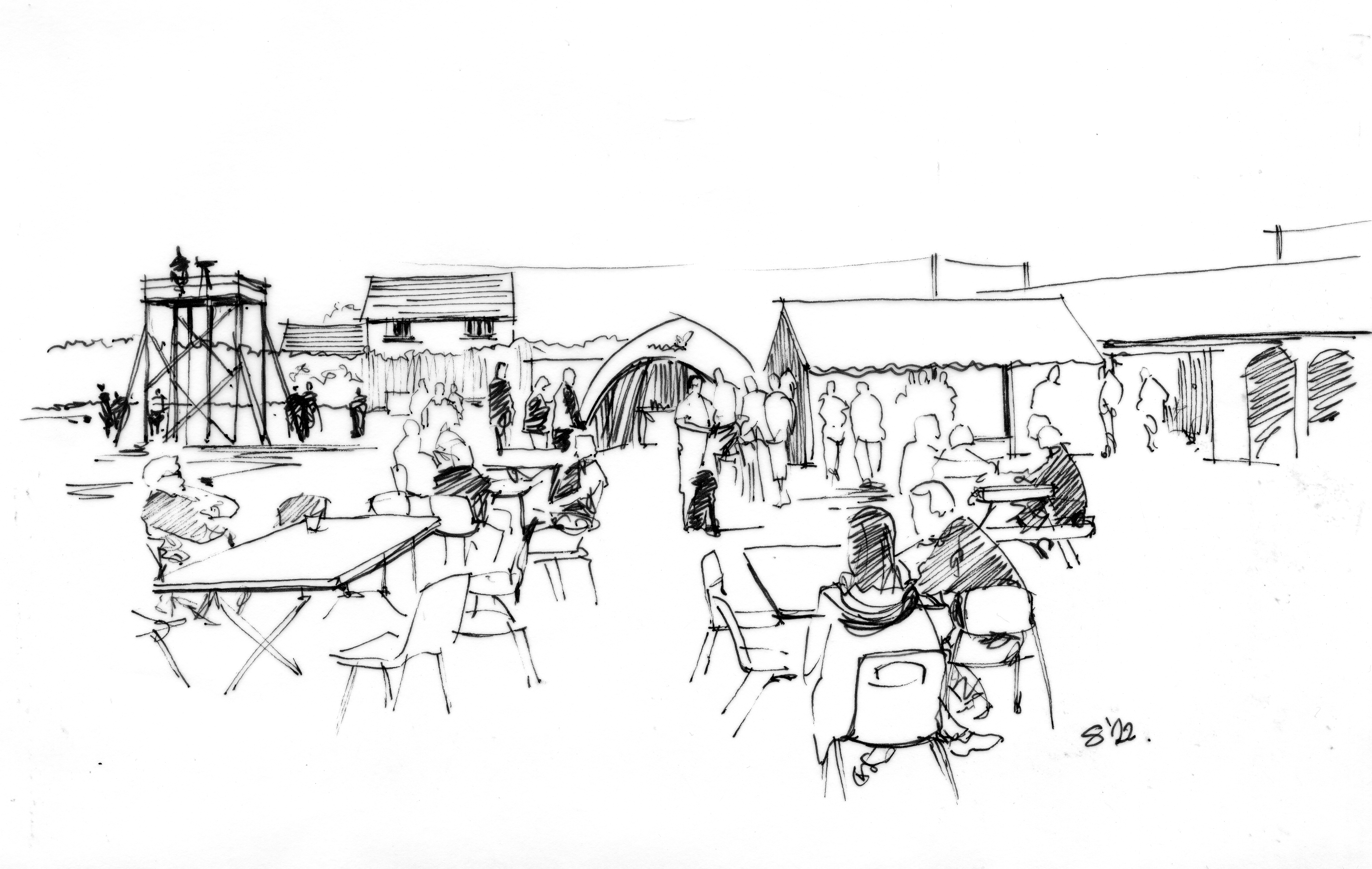